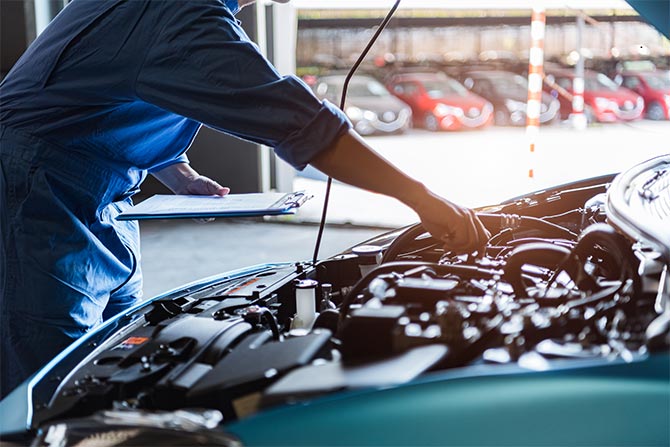 In the past two years, more than 50 million vehicles across the country have been subject to a safety recall. Unfortunately, recall completion rates are dismal, with estimates that as many as one in five vehicles on the road are in need of repair. NJ CAR estimates that more than 1 million vehicles on the road in New Jersey are operating under some form of safety recall. This poses a serious threat to highway safety and diminishes the value of vehicles owned and operated by motor vehicle consumers in New Jersey.

That is why NJ CAR is working with legislators on a comprehensive, consumer-oriented legislative package entitled The Motor Vehicle Safety Recall Notice and Fair Compensation Act (the Act). The Act would amend key sections of the New Jersey Motor Vehicle Franchise Practices Act (NJSA 56:10-1 et seq.) and would strengthen and clarify protections for New Jersey consumers, as well as the State’s neighborhood new car and truck dealerships. The Act would require a more coordinated and aggressive outreach from automakers to consumers to alert them to outstanding safety recalls affecting their vehicles and to urge them to take advantage of free repair service available at their neighborhood’s new car dealership. The legislation would also ensure that dealerships are properly compensated by automakers for ALL costs associated with a recall.

It’s important to remember that federal law prohibits the retail sale of any new motor vehicle under recall. Additionally, the National Highway Transportation Safety Act requires automakers to pay dealers 1% per month of the wholesale value of the grounded new vehicle in inventory. In New Jersey, the Franchise Practices Act requires automakers “to compensate [dealers] for all reasonable costs … relating to a product recall.” Unfortunately, not a single automaker is fairly or fully compensating New Jersey new car dealers under existing State OR federal law, shifting millions of dollars of expense from automakers to dealers and consumers.

The Act would foster greater accountability by requiring OEMs to fairly compensate new car dealers who fix their manufacturing defects. It would also prevent OEMs from shifting the cost of warranty and safety recall work to consumers and local business owners. By requiring automakers to implement a more coordinated and aggressive safety recall notification system, the legislation will have the added benefit of significantly increasing recall completion rates and improve highway safety.

The proposed NJ CAR-backed legislation would greatly enhance the automakers’ responsibility to make motor vehicle owners aware of any outstanding recalls and clarify the dealerships’ responsibilities through a variety of measures including:

Finally, the Act would protect consumers AND dealers by ensuring that dealers are fairly compensated for ALL costs associated with a recall. Amendments included in the Act clarify and strengthen these requirements by:

NJ CAR leadership is putting together the finishing touches on this proposal and will be recruiting legislative sponsors with an eye toward introduction this fall. The coalition will keep dealers informed of any developments regarding the proposed legislation. 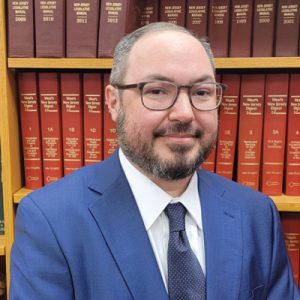 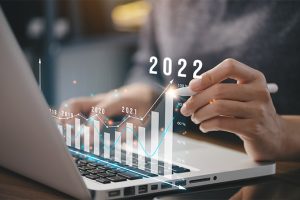 Maximize Reinsurance to Build Wealth and Achieve Your Financial Goals 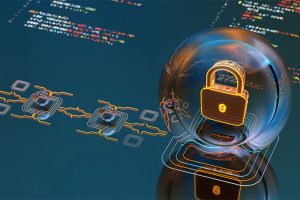 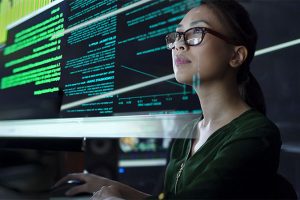