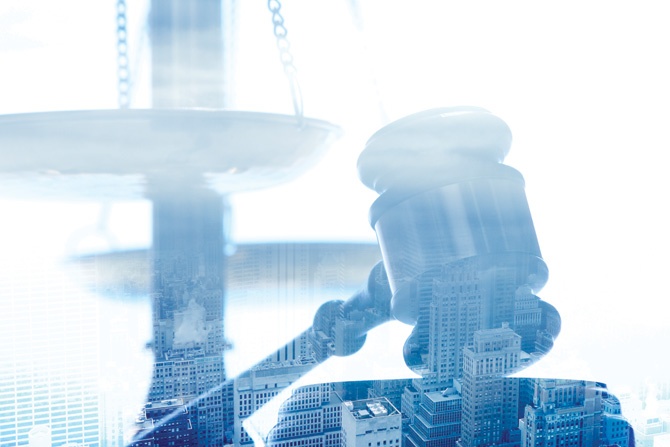 To some degree, the nationwide Motor Vehicle Right to Repair discussions had been quieted years ago by the historic January 15, 2014, Memorandum of Understanding (MOU) between representatives of automotive manufacturers and representatives of independent repair shops – the first agreement of its kind. The MOU provided a uniform remedy for the sale of automotive manufacturers’ diagnostic and repair information to independent repair shops. And it finalized an agreement that applied nationwide.

The Federal Trade Commission (FTC) recently issued a report providing its analysis on the status of repair restrictions throughout various industries. Its May 2021 report “Nixing the Fix: An FTC Report to Congress on Repair Restrictions” (Report) responds to Congress’ 2020 directive for a report on anticompetitive practices related to repair markets nationwide. The FTC report covers a variety of industries, including automotive. The FTC analyzes responses to consumer protection efforts, repair restrictions on products and consumers’ preference for choices when repairing their products.

However, by issuing the Report, the FTC may have taken the subtle opportunity to reopen the discussion. It invites a reconsideration of the MOU, noting that “any self-regulating agreement would also need to be flexible enough to change or grow as the industry and products covered by that agreement change.” The FTC calls the MOU a “sufficiently comprehensive agreement.” However, the FTC also notes that the MOU does not extend to the sale of telematics (vehicle computer systems that collect real-time information concerning a vehicle’s performance and maintenance). In so doing, it invites a reconsideration of the 2014 MOU. 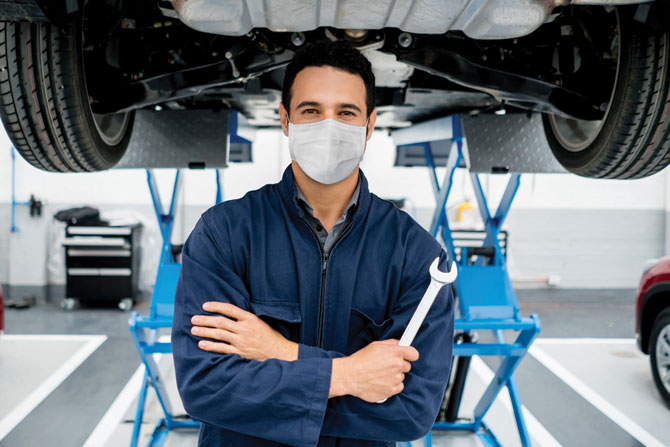 Two months after the FTC’s report, on July 9, 2021, President Biden issued an “Executive Order on Promoting Competition in the American Economy” that directs agencies to further policies that seek to address practices that inhibit competition, including restrictions on third-party repair or self-repair of items. The same day, the Motor and Equipment Manufacturers Association (MEMA) and the Automotive Aftermarket Suppliers Association (AASA) issued a press release applauding the President’s Executive Order. The FTC hosted a Commission meeting on July 21 to discuss the implications of the Executive Order.

The impetus for the development of the 2014 MOU began in Massachusetts. Its 2013 Legislature and electorate were, to varying degrees, proposing mandatory access requirements to sell diagnostic and repair data to independent repair shops. When the automotive manufacturers crafted the MOU as a self-regulating mechanism instead, the effort helped address the existing concern. The MOU was an agreement among the Alliance of Automotive Manufacturers, the Association of Global Automakers, and independent garages and retailers. It made Massachusetts’ law a national standard. It extended nationwide the provisions for all light vehicles in the Massachusetts law and impacted all companies and organizations that were part of the signatory associations. It provided a solution whose national application was an easier and fairer remedy, compared to every state implementing its own solution.

The FTC’s raising of telematics was likely spawned by recent activities, again, in Massachusetts. On Nov. 3, 2020, Massachusetts passed a ballot initiative known as Question 1, expanding its 2013 law to include access to telematics commencing with 2022 automotive models. Under the new law, automotive manufacturers must provide a standardized open-access data platform, accessible to vehicle owners or third parties such as repair shops, starting with the 2022 model year. The new Massachusetts law provided a private right of action by owners, and authorized independent repair shops denied access to the data. Penalties for each denial of entry are the greater of treble damages or $10,000.

Two months after the FTC’s report, on July 9, 2021, President Biden issued an “Executive Order on Promoting Competition in the American Economy” that directs agencies to further policies that seek to address practices that inhibit competition, including restrictions on third-party repair or self-repair of items.

The current interest in access to telematics raises more complex issues than did the original law. Unlike the original 2013 law, which resulted in the MOU, this current law raises practical automotive competition issues for Massachusetts because it applies to 2022 vehicles, but the law was passed only in 2020. It raises compliance and sizable intellectual property issues for automotive manufacturers. It elevates privacy issues and safety and cybersecurity concerns for the public and the federal government. In written testimony presented to the Massachusetts House and Senate Joint Committee on Consumer Protection and Professional Licensure during its consideration of the ballot measure, Deputy Administrator of the National Highway Transportation Safety Administration (NHTSA) James Owen cautioned: “Steps proposed to ease access for serviceability cannot be allowed to compromise vehicle cybersecurity and public safety.”

After the ballot’s passage, a federal lawsuit challenging the new law was filed in the U.S. District Court for the District of Massachusetts on November 20, 2020, by the Alliance for Automotive Innovation, a group of automotive manufacturers that represents General Motors, Ford, Toyota, Volkswagen and other automakers. They challenge the law’s constitutionality and allege that making telematic data readily available could put drivers at risk by making hacking a vehicle easier and potentially encouraging hackers to orchestrate motor vehicle accidents.

With confusion over the effective date of the legislation, on November 30, the Massachusetts Attorney General’s Office agreed not to enforce the new law. Supporters and opponents of the legislation anticipate the law will be challenged in the court.

For this 2020-2021 legislative session, the New Jersey Legislature has not introduced legislation concerning telematics. Nor should it. Issues concerning access to automotive manufacturers’ data require a national response. A 50-state remedy does not assist consumers or manufacturers. 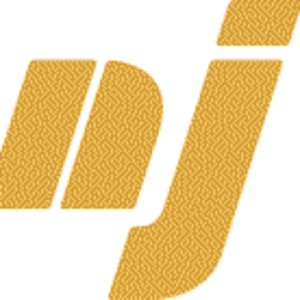 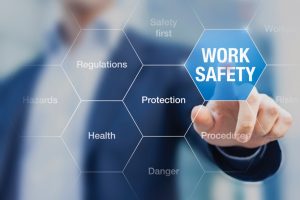 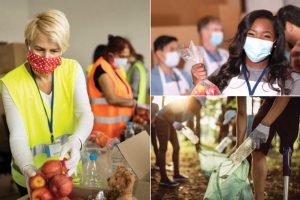 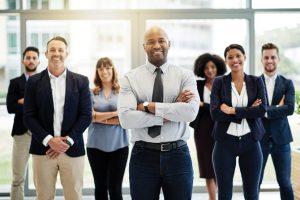 Are YOU In The NJ CARPOOL Outreach Network?