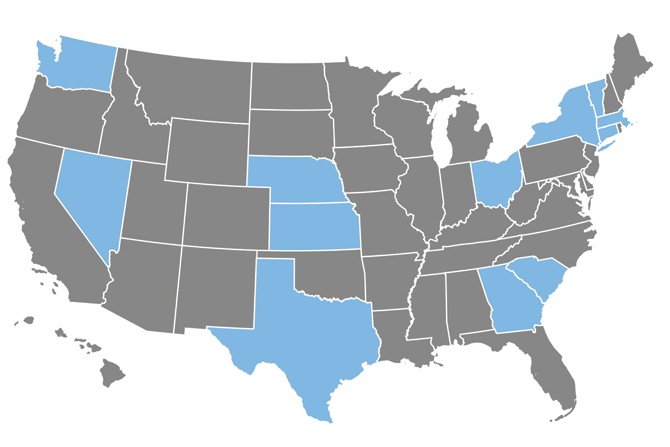 2021 is a busy year for the New Jersey Statehouse: it’s an election year, and the Legislature and the Governor are both up for re-election. The summer campaigning season began in full swing when the session recessed in June with expectations that it would return in September.

But this year, the Legislature chose to delay its return to legislative business until November, after this year’s State elections. This delay impacts the legislative cycle.

Under New Jersey’s Constitution, the usual course of the legislative process culminates in a bill becoming law when it is signed by the Governor (or after 45 days) if the Governor takes no action. However, the State Constitution also provides that if the House of a bill’s origin is not in session on the 45th day, the Governor has until the first session day after that to act on the bill. This year, since the Legislature is not returning until after the November elections, the Governor’s Office has decided to utilize this provision for some bills.

NJ CAR tracks approximately 200 state legislative bills that affect our industry. One can become law any day of those we support now, allowing e-signatures on powers of attorney and other motor vehicle documents (Assembly Bill No. 5033). Unanimously approved by the Legislature and delivered to the Governor for his signature June 21, 2021, the bill has not yet been signed by the Governor.

In a normal year, the bill would have been signed or vetoed by Aug. 5th, 2021. For this bill, the Governor’s Office has made the strategic decision to use more than 45 days to determine how he will respond. Though the bill received unanimous legislature support and was amended in response to concerns raised by the Motor Vehicle Commission (MVC), the MVC continued to object to the bill. NJ CAR has expressed its support to the sponsors and the Governor’s Office and will continue to lobby for its signature.

When the Legislature reconvenes after Election Day, we anticipate a flurry of legislative activity typical in post-elections. Some new bills may be introduced, including one related to direct sales, similar to legislation introduced in 12 other states: Connecticut, Georgia, Kansas, Massachusetts, Nebraska, Nevada, New York, Ohio, South Carolina, Texas, Vermont and Washington.

Thankfully, New Jersey is different from the 12 states, considering it has already made a legislative concession to Tesla. Enacted March 18, 2015, Assembly Bill No. 3216 allows any electric vehicle manufacturer licensed on or before Jan. 1, 2014, to sell directly to consumers from four approved locations. As written, the legislation only applies to Tesla since they were the only EV manufacturer licensed prior to Jan. 1, 2014.

Despite its enactment, the law is not enforced, and Tesla repeatedly ignores it. For instance, Tesla has been authorized to operate four sales facilities, plus at least one repair facility, but they operate six sales facilities. In another blatant disregard for New Jersey law, Tesla has taken steps in Eatontown to open a seventh sales facility, its third illegal operation.

When the Legislature returns in November, Tesla may confront it with proposed legislation to retroactively approve the current illegal Tesla stores. Or, the Legislature could allow Tesla to open more stores without restrictions, including the stringent background checks that all franchised dealership principals must undergo to be licensed in this state. If it partners with other electric vehicle manufacturers (such as Rivian, Lordstown Motors and Lucid Motors) as it has in other states, Tesla may lobby legislators to amend the current Tesla bill to permit other electric vehicle-only manufacturers also to sell their cars outside the franchise system. NJ CAR has continued to assert that direct sales operations undermine manufacturer accountability, customer safety, and warranty repair completion.

Magdalena Padilla is NJ CAR’s Director of Government Affairs. She can be reached at 609.883.5056 ext. 345 or via email at mpadilla@njcar.org. 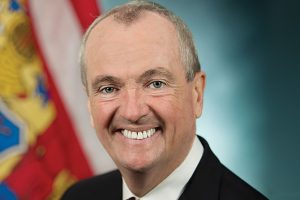 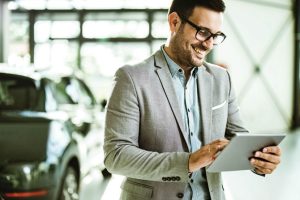 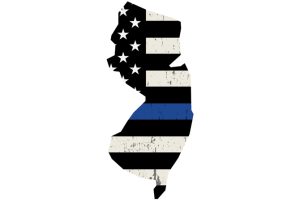