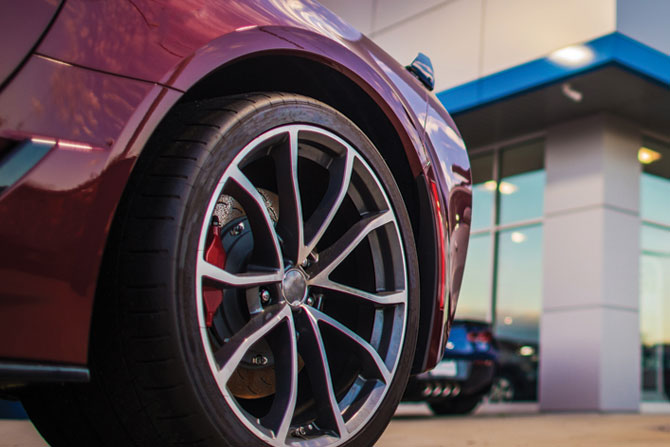 By Richard A. DeSilva, Sr.

Carvana, Vroom and others continue to promote false stereotypes about the automotive franchise system. Tesla and others spread lies about our ability to sell electric vehicles. The industry (on both the state and federal levels) is fighting back. NJ CAR has been running a campaign targeting both legislators and the general public to promote the many benefits of the franchise system for consumers. NADA has also publicly countered these stereotypes and lies that have long been avenues for attacks on our industry. Jonathan Collegio, NADA Senior Vice President of Public Affairs, recently posted a blog that deconstructs “The Sad, Lazy Myth of the ‘Middleman.’” Mike Stanton, NADA President and CEO, recently authored a piece titled “The Big Lie About EV Sales” that ran in Automotive News and was also posted to the NADA website. Below are shortened versions of both articles, which I encourage everyone to read.

The Sad, Lazy Myth of the ‘Middleman’

The “Iron Law of Distribution” is the idea that changing who distributes a product does NOT change the costs associated with distributing the product. This is often misunderstood when people discuss the factory direct sales model. They say if factories own their own stores, there will be no “middleman,” costs will go away, and the savings are passed along to the customer.

In reality, there are no savings because the factory store becomes the new “middleman.” The factory still needs to make its own profit retailing. And worst of all, customers are hurt in a vertically integrated model because it raises prices by reducing competition.

When a factory decides to sell its products directly, they also incur the same costs of selling those products. In the automobile business that means buildings, land, equipment, inventory, insurance policies, utility bills and human capital.

Manufacturers that experiment with selling directly always find that auto retail is complex. Having local dealers buying those cars off the factory line and selling and servicing them in their local communities makes a lot more sense as a business model.

When factories own retail outlets, there is no competition. When was the last time you walked into an Apple retail outlet and negotiated a price on an Apple product? When independent retailers compete, it creates price pressure and prices go down. One recent peer-reviewed academic study has shown that when dealerships compete, a vehicle’s average price goes down by about $500. Consumers win when dealerships compete.

Local dealerships do more than sell cars. They compete at every stage of the ownership cycle, providing choices and competitive pricing for customers. That’s why locally-owned dealerships are good for consumers and the communities where they operate.

The Big Lie About EV Sales

For years, one of the great myths that have persisted about the auto industry has been that franchised dealers don’t want to sell electric vehicles. It’s long past time to call this myth out for what it is: A lie propagated by companies that want to destroy the franchise system.

More than a decade ago, there was dealer uneasiness about battery-electric vehicles that, at the time, had inadequate range, took forever to recharge, did not perform well, had terrible resale value, and were extremely expensive.

It wasn’t that dealers didn’t want to sell them. Dealers didn’t want to be force-fed vehicles that OEMs were manufacturing largely in response to regulatory pressures. Given the imbalance in the OEM-dealer relationship, you can hardly blame dealers for this trepidation. But the world has changed. The level of investment that automakers have made in battery-electric technology is night-and-day different from five years ago, and it shows in the product.

Several other things have also changed. Across the country, more advanced charging stations are popping up almost every day. The federal government may appropriate billions of dollars to grow the nation’s recharging infrastructure significantly. On top of this, we are rapidly approaching price parity.

Dealer attitudes toward selling and servicing EVs have also changed dramatically. Franchised dealers aren’t at all EV-reluctant, and they certainly aren’t anti-EV. How do we know this? Cadillac.

Last fall, Cadillac announced plans to move entirely to battery-electric drivetrains and 880 U.S. Cadillac dealers faced a choice. If they bought into Cadillac’s all-electric future, they could pay a minimum of $200,000 of their own capital for the in-store charging infrastructure, tooling and training that Cadillac was mandating. More than 80% of their network chose to make the significant capital investment and completely debunked the myth that franchised dealers don’t want to sell and service electric vehicles.

The enthusiasm toward EVs is hardly unique to Cadillac. In fact, franchised dealers of other brands with EVs in their lineups have been making these same commitments and investments for years. They have done so because they don’t want to lose sales to other brands as more and better EVs — and more EV customers — come to the market.

So why does this myth persist? It’s simple — EVs still don’t sell in significant numbers. Many feel that they need a boogeyman to blame for slow sales, and dealers are a convenient scapegoat. However, the lie that dealers are reluctant or unable to sell EVs has taken on a new and more dangerous life designed to take down the franchise system in favor of a direct sale model.

Direct sales have never benefited consumers with lower prices, more convenience or better service and maintenance, and never will. Direct sales are only about creating a vertical channel for manufacturing, sales and service that allows a single entity to control everything, including prices and margins, which harms consumers.

Direct sales are not needed for EVs. In fact, over time, direct sales could cripple EV adoption as more EV owners are forced to deal with higher prices and longer wait times for even basic service.

Sustainable EV sales to consumers are best served by an expansive network of retailers invested in the future sales and service opportunities that these products promise. Fortunately for automakers, consumers and policymakers alike, that network already exists. Franchised dealers aren’t an obstacle to EV sales; they are essential to them. 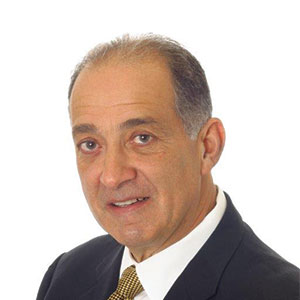 By Richard A. DeSilva, Sr. 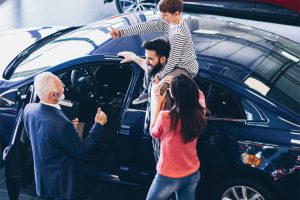 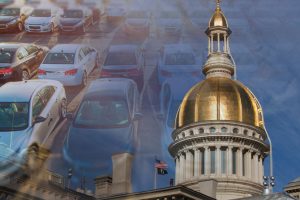 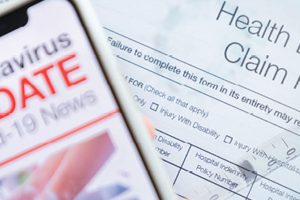