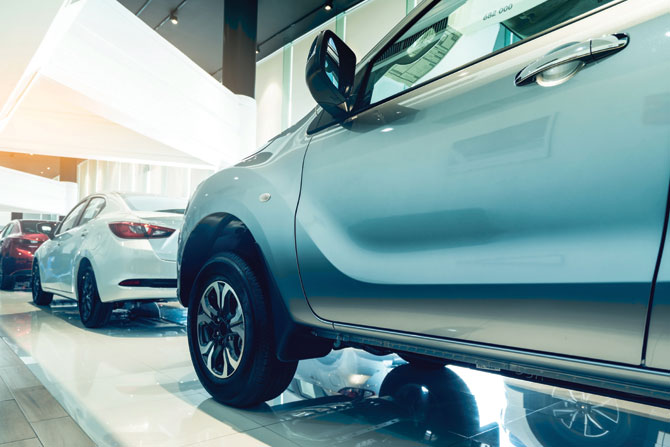 BY Richard A. DeSilva, Sr.

NADA Chairman Paul Walser recently authored an article regarding NADA’s efforts to find relief for the many dealers that rely upon the Last-In, First-Out (LIFO) accounting method for their new vehicle inventories. Below is an edited version of the article.

New vehicle inventories dwindled as the pandemic lingered and worsened as the persistent worldwide microchip shortage impacted vehicle manufacturing. With inventories still a fraction of what they have been for many dealers, those that rely on LIFO now face significant “LIFO recapture.”

Dealers using LIFO will face higher income taxes through no fault of their own. NADA has been working diligently for more than a year to obtain LIFO relief and highlight planning strategies, under current law, that could potentially mitigate LIFO recapture for some dealers.

In November 2020, NADA petitioned the Department of the Treasury to use authority under a never-before-used section of the Internal Revenue Code (section 473) to grant LIFO relief when dealerships found it difficult or impossible to replace its inventory due to a “major foreign trade interruption.” NADA has met with Treasury four times in the past year, coordinated its advocacy with several other industry groups, and provided data demonstrating the relationship between the pandemic and the unprecedented nature of the inventory decline. To date, Treasury has failed to act on NADA’s petition.

Fortunately, there has been a success in promoting bipartisan congressional efforts to convince Treasury to grant relief. Twenty Senate Democrats sent a letter and 92 Democrat and Republican Representatives sent another letter to Treasury Secretary Janet Yellen, in November 2021, urging her to issue LIFO relief.

Treasury explained in a recent letter to Congress that to obtain LIFO relief, “businesses with global supply chains would need to demonstrate that the decrease in the closing inventory… is directly and primarily attributable to the foreign disruption in the supply chain.”

The Alliance of Automotive Innovators backed up NADA’s LIFO request with a letter to Treasury documenting that the unavailability of foreign microchips has delayed or reduced OEM production and prevented the OEMs from sending dealers the necessary vehicles to replenish inventory. NADA followed up with a letter to Treasury on January 24, 2022, explaining that Treasury’s condition for relief has been met and LIFO relief should be granted to dealers in advance of the 2021 return filing deadline.

On February 4, 2022, Senate Democrats (19 signers of the first letter) sent a second, stronger letter to Secretary Yellen urging her to grant LIFO relief no later than Feb. 15, 2022. When Treasury did not act, 32 Senate Republicans sent a similar letter on February 18, 2022.

It’s now up to Treasury to act. This extraordinary congressional support for LIFO relief is important to NADA’s regulatory advocacy but will also be critical if we need to seek a legislative solution quickly.

While there is no “silver bullet” to avoiding the adverse tax consequences of LIFO recapture under current law, the accounting firm Crowe has created several informational sheets for NADA that highlight ways to mitigate the consequences, one of which can be found at crowe.com/insights/considerations-for-dealers-facing-significant-lifo-recapture.

Dealers who rely on LIFO may also want to consider changing to the Inventory Price Index Computation (IPIC) accounting method, which would allow dealers on LIFO to combine their new, used, and parts inventories. This could be advantageous, but dealers are encouraged to work with their tax professionals, as mitigating LIFO recapture depends on a taxpayer’s individual facts and circumstances.

LIFO relief has been (and will continue to be) a top priority for NADA. The Association will continue to seek temporary deferral of LIFO recapture to provide dealers an opportunity to replenish inventory during a normal business cycle. Now is not the time to take working capital out of dealerships. Not only are we major employers, but we also generate significant tax revenue and contribute to local communities, which is critical as our industry continues to lead the economic recovery. 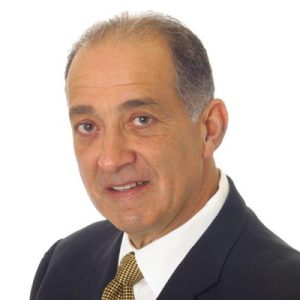 BY Richard A. DeSilva, Sr. 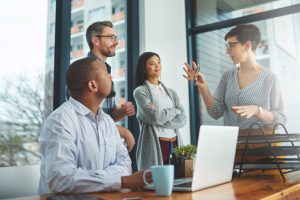 Using Diversity and Inclusion as a Competitive Advantage 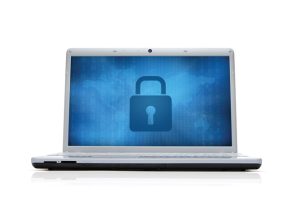 Acting With Urgency Against Cyber Threat to Auto Dealers 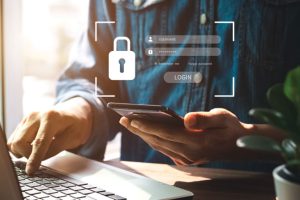